Unlike long ago when people had a large collection of movies in their homes. Most of the world has embraced digital collection which despite having easy access it requires a large storage space as a single movie can take more than 2GB storage space. This has led to the development of online movie apps in which one can stream the movies without needing to download and store the movie. 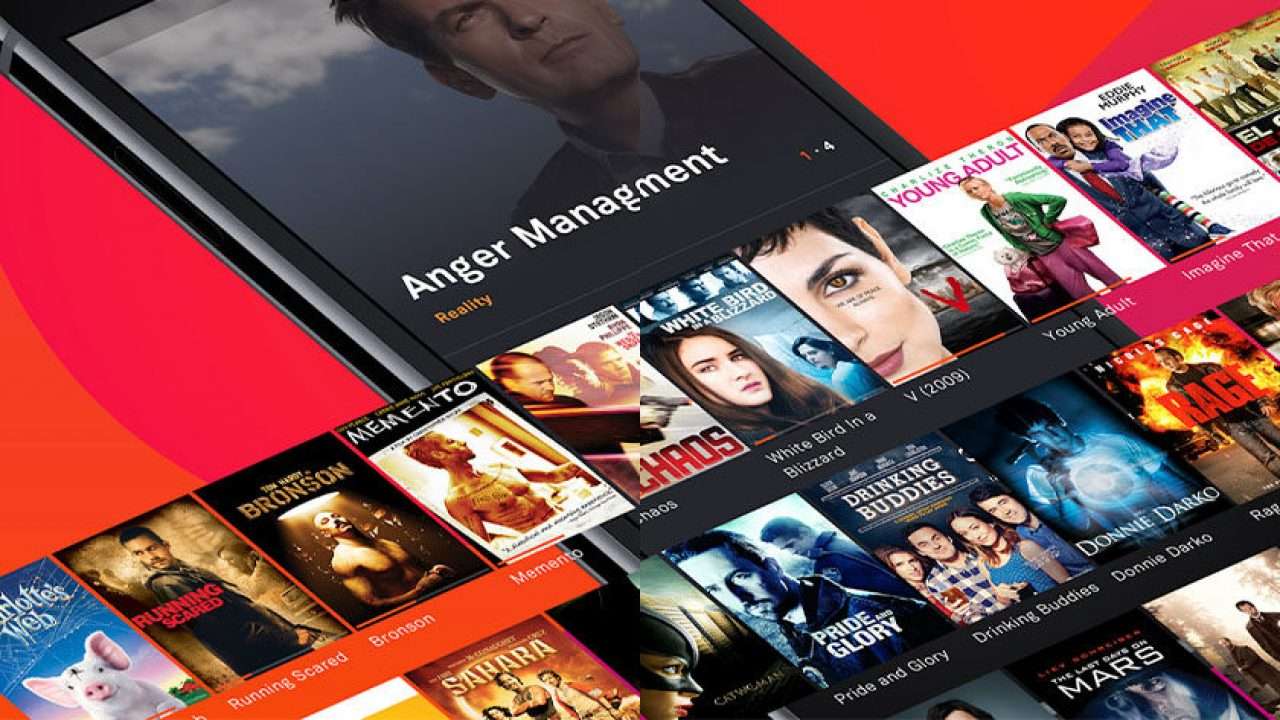 The following are some of the best free movie apps that one can stream movies from;

This is the best option website for the streaming of several movies. It contains a large collection of movies and has a free movie app that works with almost all platforms on almost all devices. Movies featured on this site have captions that cater for the hearing impaired. The app is also favorable as it requires no logins for one to watch the movies. The main challenge with the app is that its movies are ad-supported and one needs to be patient while watching.

A popular free movie-watching app. The app is more convenient as it divides movies, television series, and also popular videos into various categories for easy browsing. The app also divides the movies into various sections such as drama, action, epic, staff picks, and also popular movies. The main advantage of Popcornflix is that despite its movies being ad-sponsored the ads are short and thus don’t distract viewers. The app is available for android, apple television, iPhone, and many other devices.

Tired of signing up for movies accounts? Then this is the best app for you as it does not require any account. In this app, one has an option to create an account or also may watch movies as a guest. The app also streams high-quality videos that are not affected by the compression. The movies are divided into various diverse categories thus more movies.

The app despite having many charged movies also has a large number of ad-supported movies which can be easily watched for free. The app may have many downsides but they balance out with its usefulness. The main challenge with the app is that one has to create an account to watch the movies. The free movies also are taken off service within a short period. The app is valuable in that it adds new content daily which ensures continuous entertainment.

The app is suitable for people who enjoy documentaries or movies that make people think. The app also has family-friendly and entertaining films. The movies are also classified into various categories such as Filmanthropy, climate change, and environment, and refugee and immigrant stories. The app also has low ad frequency thus easy movie flow.

The app is home to such a huge number of classic and cult movies that may not be available on other platforms. The app has accumulated movies that have been passed over the year. The movies are found in order of popularity. The main challenge is that one has to sort the various movies since some are odd or obscure but one can find rea gems within.

Most smartphones have this app installed in them but most people don’t realize that it has a large number of free movies. One may buy new movies as an option but if one can deal withstand the disturbance of ads you may see dozens of free movies. Has a playlist of the various free moves which makes it easy to get them and thus exploring it can be fun.

The Best Free Solitaire Sites To Play When You Are Bored

The Best Anime Wallpaper Sites for the Desktop